Surely everyone knows chocolate, but there is still quite some less known information about chocolate. Did you know...

That ‘the obroma cacao’ is the scientific name of the cocoa tree?

‘Theobroma’ is a Greek word that means ‘food for the gods’, while ‘cocoa’ is derived from the old Aztec word ‘cacahuatl’. Spanish conquerors converted it into ‘cocoa’.

That cocoa beans were also used as a currency?

The Maya Indians used cocoa beans to prepare ‘xocoatl’, a chocolate drink. But that was not their only function. Due to their high value cocoa beans were also a popular currency. Some historic sources even claim that a rabbit was worth no less than ten beans.

That chocolate was discovered by accident?

Originally only the pulp of the cocoa fruit was used; the beans were not eaten because of their bitter taste. However, at some point someone threw these “bad” cocoa beans into the fire. And such a heavenly smell was spread that the man decided to take it out of the fire and crush it between stones until it became a smooth mass. The result? A real delicacy, still known today under the name of ‘chocolate’.

Christopher Columbus was the first European to taste chocolate?

In 1502 Christopher Columbus ended up on the Caribbean island of Guanaja. He was welcomed there with ‘xocoatl’, but he detested the bitter brew on the basis of cocoa beans and herbs. Initially he didn’t realise that the cocoa beans he brought to Europe were so valuable.

That chocolate became available for everyone as late as in the 20th century?

Hernan Cortéz, a Spanish conqueror, did appreciate the value of cocoa beans. He built the first cocoa plantations and brought chocolate to Spain for the first time in 1528. He taught the royal court there how to make this delicious cocoa drink. However, it remained an exclusive elitist drink. Only one hundred years later it gradually conquered the rest of Europe.

England was the first country to produce chocolate in a solid form. It remained a luxury product for a long time and only in the 20th century chocolate became easily available to everyone. 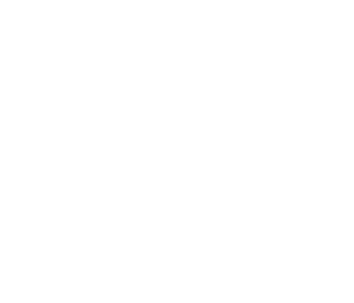 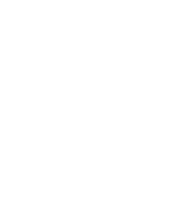 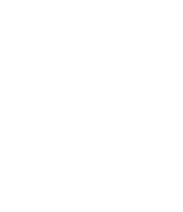 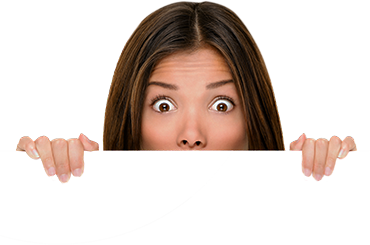